We also email a link to the Forncett Flyer to out-of-village recipients; and it is visible on Tacolneston’s web site as well as on this one. A postal service was inaugurated for anyone wishing to receive a printed copy, at £10 a year, thereby increasing our revenue.

Forncett has recently seen a mini-explosion of activity, and this gives us much more to write about. Reports come in regularly from the clubs and societies that have sprung up (partly as a result of the findings in the Village Plan of 2005), and the clubs are gaining momentum from the publicity.

The village fete and the Diggers & Dibblers Annual Show are two events that have received extended coverage. At Christmas we included with every issue a calendar that incorporated many useful local contact numbers and addresses.

The Parish Council has continued to offer valuable support and finance, without which the Forncett Flyer would not be possible. The amount of regular advertising has increased slightly and inserts have proved very popular. This has raised money where the insert is of commercial interest, and it is a valuable system for distributing information of local concern where questionnaires and return envelopes have been used.

The Flyer is now printed by an outside printing firm which has meant a better quality paper, better printing, and each edition being stapled. 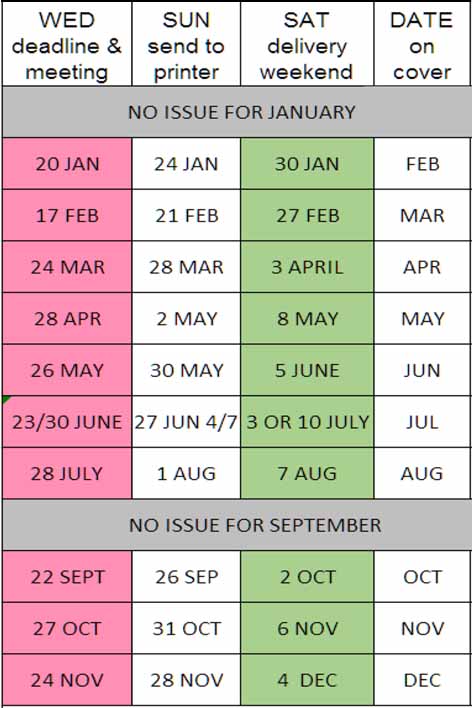