Hello Chris, when did you move to Forncett?

Although we both grew up in the country until the end of our teens, my wife Elizabeth and I had always lived and worked in London, but at the start of lockdown we thought about moving out of the city.We looked at places where we could still easily get to London by train as our three sons still live and work there. A friend had moved out to Diss a year before so we looked around the area and fell in love with the barn where we now live. 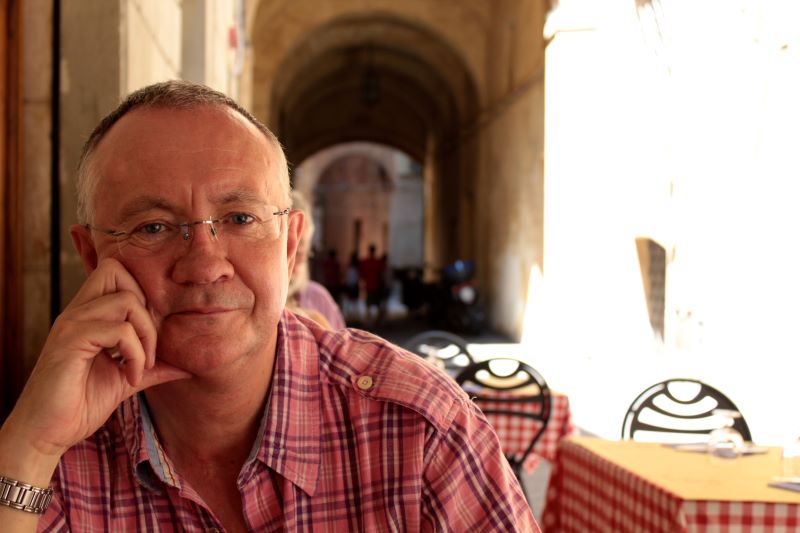 What work were you doing?

I have had a varied career. Originally, I worked as a professional actor and musician and got to play in the West End and tour Europe including the Tivoli Gardens in Copenhagen. After a bad motorbike accident, I returned to university to do a degree in Psychology and Anthropology. After this I trained as a Jungian Analyst and worked in private practice which I combined with a 0.5 post as Senior Lecturer at Goldsmiths’, University of London. My wife also works as an academic at Imperial College. Originally a medical doctor, she recently completed a PhD in Higher Education Development.

What are your main interests?

I am particularly interested in how Jung’s psychological ideas relate to society, popular culture and films and my books cover all these areas. After all, to make good films you have to understand human emotions. My books have led to speaking invitations in many countries as well as consulting for the film and games industries. Although retired from teaching at Goldsmiths’ I supervise PhDs and maintain a psychotherapy practice online.

And how did you get involved with Friends of St Peter’s?

I have made a number of short films and documentaries, so when I met Ally Rae I offered to help make some films as part of the campaign. Films are very powerful in getting a message across and engaging an audience.