There is a very unusual treasure hidden out of sight at the very top of the tower at Forncett St Peter. And no, it is not the Anglo-Saxon stonework! On the tower roof, there are the outlines of men’s feet scratched onto the surface and inscribed with initials (Figure 1). 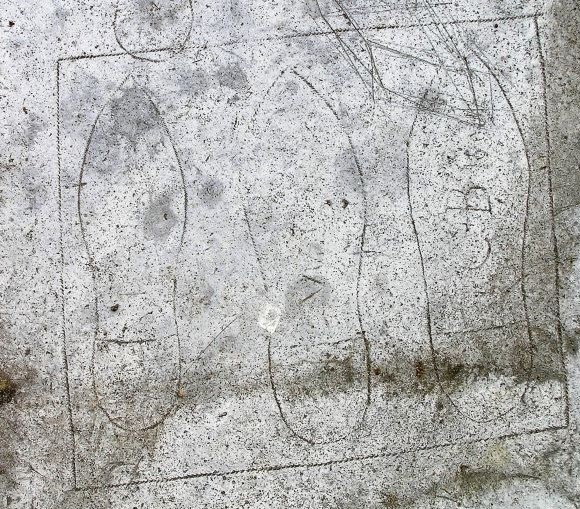 Three of them are grouped and framed. These are the ‘footprints’ of the men who worked on this roof in the 19th century. Why would one choose to deface a new smooth sheet with the pictures of their feet?  Today, we rarely think of scratching anything onto any surface in the church, because this would probably be called vandalism, but this wasn’t the case in the past. Leaving ‘signatures’ in churches was a very popular activity. In the middle ages, it was common to scratch symbols, pictures of ships, birds and other things, geometric designs, or sometimes even music or curses on the church walls and pillars (Figure 2). Many such marks still survive and are commonly referred to as graffiti. After the Reformation, the style of graffiti changed: the iconic house-shaped symbol emerged, and it became common for graffiti to feature dates and names (or initials).[1] 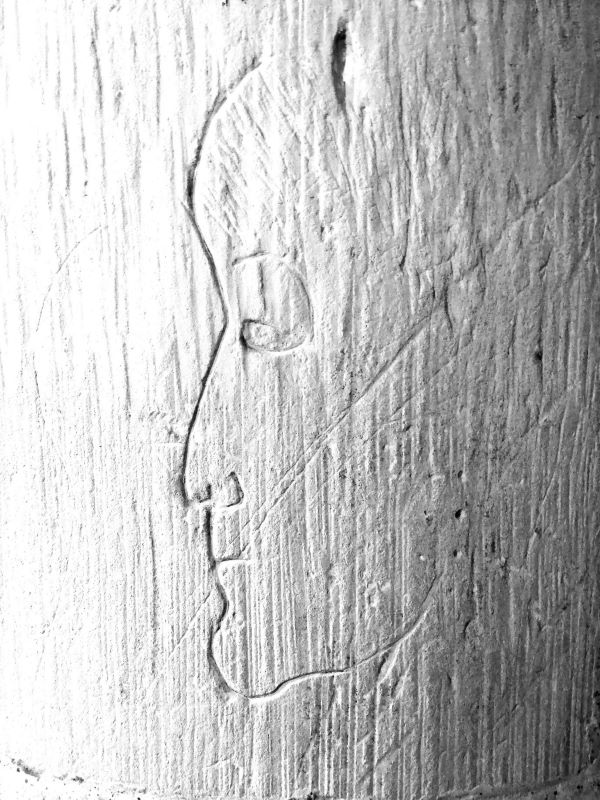 This trend to use initials and dates continued as graffiti started to appear in other forms and on different materials. Names, often beautifully written, can be seen even on glass; lots of them are visible in virtually every window at St Andrew’s church at Covehithe (Figure 3). 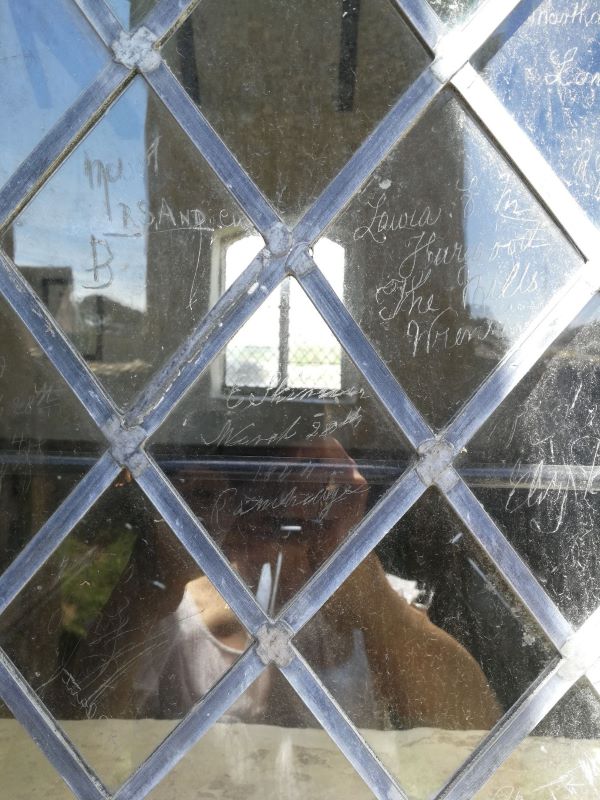 The ‘footprint’ fashion in graffiti gained popularity in the 19th century and is still found on some roofs or, as, for example, at St Peter and Paul’s in Honing, on benches (Figure 4). This seems to have been a way for the workmen, many of them nameless, to leave their mark on the building they had repaired. 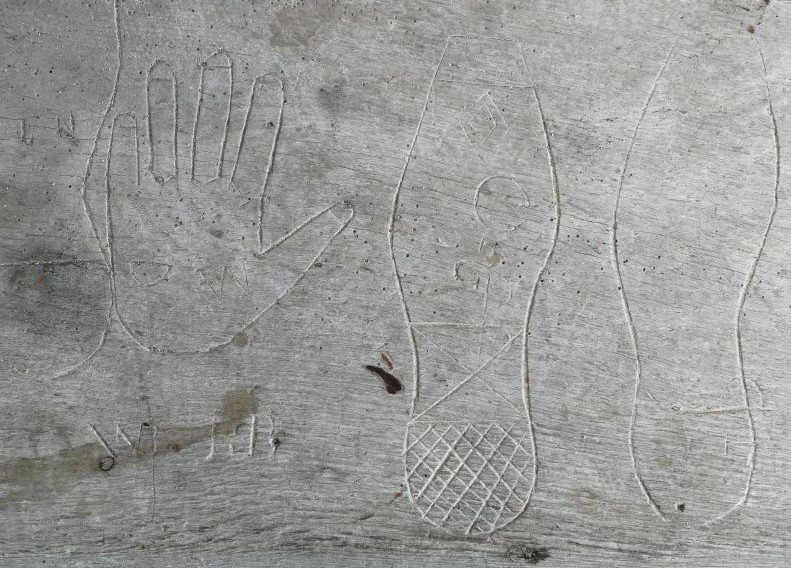 Figure 4: Carvings on the bench in the porch at St Peter and Paul’s Honing, Norfolk (Photo: Ana Moskvina)

Interestingly, roofs had been used to record people’s roles in repairing their churches before, although in a much more formal fashion. A good example of this is found at St Nicholas’ church in North Lopham, where a section of material, now attached to the south door, features the names of the churchwardens and the year – 1795 – when the roof must have been repaired (Figure 5). 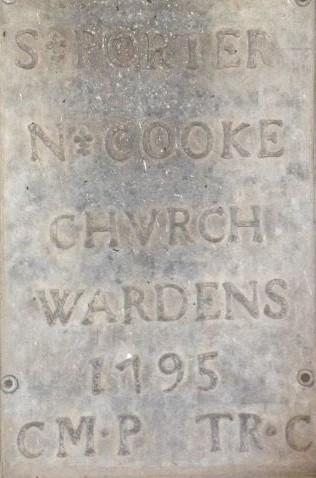 A later instance is the late 19th-century fleche on the top of the tower at St Peter Mancroft in Norwich, which is covered in 20th-century graffiti. Perhaps the most fascinating case, where the dates of graffiti range from at least 1724 to the Second World War, is the (sadly inaccessible) roof of Deal Castle in Kent. Here the array of graffiti includes footprints, similar to ones found at Forncett, and the house-shaped signatures mentioned above.[2]

The images at St Peter’s are likely to date to the 19th century. A permission was given to the church in 1851 to carry out the works that included repairs and changes to the roofs, and it is likely that these footprints date from the time of these works.[3] The documents that record repairs to churches always mention the architect and sometimes the contractor, but never the individual workmen who took on all of the hard labour. They virtually disappear in history and now their footprints on the tower roof are the only evidence of them ever having - quite literally – set foot on the church roof and played such an important part in keeping the church standing today.